© 2019 1 Second Everyday Inc.
OUR STORY
1 Second Everyday is a video journal that makes it easy for people around the world to create meaningful movies that include every day of their lives.
It all started in 2011, when video and VFX artist Cesar Kuriyama decided to take a year off from work to spend more time with family and friends and see the country on a 95-day road trip. To document the year, Cesar began recording short snippets of video every day, which he compiled into a six-minute video to encapsulate that entire year of his life.

Cesar was invited to share the first year of what became a lifelong project at TED 2012. The video received millions of views and inspired Cesar to launch a Kickstarter campaign to fund the creation of 1SE. It garnered the most backers ever for an App.

In 2015, Cesar brought COO Schoneck Shoaf on as co-founder, and over the next year, CPO Jason Forest and CTO Sami Samhuri rounded out the leadership team. In 2017 and 2018, the team grew to 9, and in 2019, we expanded again to our current lineup of 20 developers, artists, creatives, and customer advocates - a small, nimble, global team scattered across 11 time zones and four continents.

Our mission is to help you create, remember, and live your best life. To this end, we're continuing to improve on the 1SE app, while developing new ways for you to record and share your experiences and your life journey with those who matter most to you. 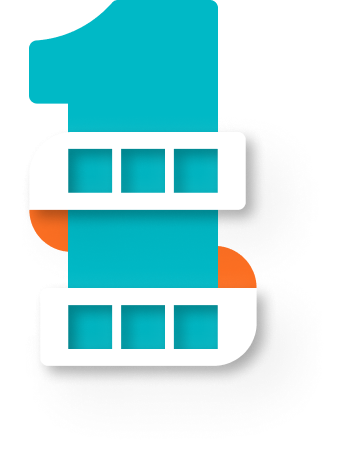